Should Your Kids Play Football? 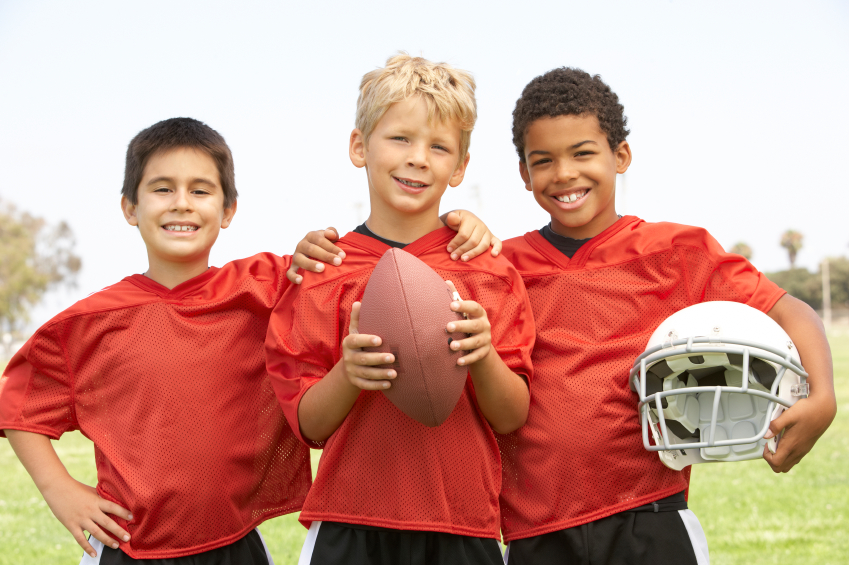 Studies show that young brains are more vulnerable to trauma than older brains. But there is a price to pay for inactivity as well.

This fall, millions of little torsos will be fitted with jerseys embazoned with Cowboys, Packers and Broncos logos. Slender shoulders will be bulked out with ill-fitting pads. And miniature heads will be tucked— with large-sized prayers— into football helmets.

Just as the season arrives, America’s favorite sport is being assailed by reports claiming that football is dangerous for kids, and that professional teams have routinely underestimated the damage done to rookie players. One of the most recent studies, funded by the National Institutes of Health, shows that kids who played tackle football before the age of 12 were more likely to have cognitive damage. This contradicts folk wisdom that kids’ brains were more likely to heal than adult brains.

The study, led by researchers from Boston University School of Medicine, isn’t recommending that kids quit playing football, however. In fact, the researchers emphasized that there is a health risk in having kids sit at home watching TV. What they imply is that we might need to rethink the way the game is played, and pay more attention to protecting kids from head-jangling tackles and falls to the ground.

(Another study by a different group of researchers showed that kids 9 to 12 absorbed an average of 240 hits in a single season, some with an impact as heavy as a hit by a high-school or college-age player. Apparently, kids are not completely in control of their attacking skills.)

In 2012, Pop Warner football banned intentional hits to the head and changed the rules to limit contact during practices. Football, with 4.8 million kids participating, has the highest injury rate of any sport.

Playing at a Kid’s Pace

While not underestimating the dangers, nobody is saying that kids should stop playing football, or any other sports. American children, on average, still get too little exercise.

But some experts believe that adults have taken over the organization, the rules, and the training schedule. Kids playing ball in the sandlot will take a break after the game and ride off on their bikes, or maybe jump in the river to cool off. They won’t— as organized practices do— continue repetitive motions such as pitching for hour after hour.

Adults can let their children’s maturity level set the pace in several ways: 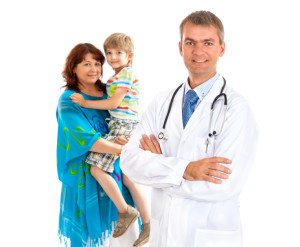 Organized sports can foster maturity, teamwork and discipline. They’re associated with better grades and a more confident social life. Plus it’s important to keep in mind that the latest study from Boston University involved only 48 kids, and these were NHL-track players.

Parents are the best ones to protect their junior player from long-term brain damage. While allowing the kids more leeway in which sport they play, how long and how often they practice and allowing seasonal breaks, parents would allow the child’s body time to heal. Many sports experts believe that children have good instincts when it comes to participation— that they would not choose, for instance— to practice every day, or for extended hours at a time.

Ultimately, though, the parents are in control. To paraphrase Smokey the Bear, Only you— Mom and Dad— can prevent head injuries.

(Here’s a link to the research on youthful football players: http://www.bu.edu/research/articles/football-childs-play-adult-peril/)