Knee arthroscopy has in many cases replaced the classic arthrotomy that was performed in the past. Today knee arthroscopy is commonly performed for treating meniscus injury, reconstruction of the anterior cruciate ligament and for cartilage microfracturing. 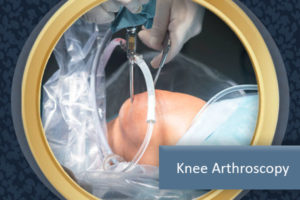 Arthroscopy can also be performed just for diagnosing and checking of the knee; however, the latter use has been mainly replaced by magnetic resonance imaging.

During an average knee arthroscopy, a small fiberoptic camera (the arthroscope) is inserted into the joint through a small incision, about 4 mm (1/8 inch) long. A special fluid is used to visualize the joint parts.

More incisions might be performed in order to check other parts of the knee. Then other miniature instruments are used and the surgery is performed.

In this three-group study, 180 military veterans with osteoarthritis of the knee were randomly assigned to receive arthroscopic débridement with lavage, or arthroscopic lavage alone without debridement (a procedure only imitating the surgical debridement, where superficial incisions to the skin were made to give the appearance that the debridement procedure had been performed). For two years after the surgeries, patients reported their pain levels and were evaluated for joint motion. Neither the patients nor the independent evaluators knew which patients had received which surgery (thus the “double blind” notation). 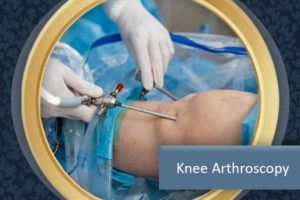 The study reported, “At no point did either of the intervention groups report less pain or better function than the placebo group. Because there is no confirmed benefit for these surgeries in cases of osteoarthritis of the knee, many payors are reluctant to reimburse surgeons and hospitals for what can be considered a procedure which seems to create the risks of surgery with questionable or no demonstrable benefit.

A 2008 study confirmed that there was no long-term benefit for chronic pain, above medication and physical therapy. Since one of the main reasons for arthroscopy is to repair or trim a painful and torn or damaged meniscus, a recent study in the New England Journal of Medicine which shows that about 60% of these tears cause no pain and are found in asymptomatic subjects, further calls the rationale for this procedure into question

After having a knee arthroscopy, there will be swelling around the knee. Swelling can take anywhere from 7–15 days to completely settle.

It is important to wait until there is no swelling left around the knee before doing any serious exercise or extensive walking, because the knee will not be fully stable; extensive exercise may cause pain and in some cases cause the knee to swell more.

What is knee arthroscopy surgery?

The knee arthroscopy procedure allows doctors to examine knee joints without making significant cuts in the skin. Knee arthroscopy is frequently performed to treat meniscus injuries and reconstruct the anterior cruciate ligament and microfracture cartilage. Knee arthroscopy can also be performed just to diagnose and check the knee, but magnetic resonance imaging (MRI) has largely replaced this use.

What happens during a knee arthroscopy surgery?

Our specialists at our Florida locations are trained in performing knee arthroscopy surgery.

During knee arthroscopy surgery, a small fiberoptic camera (the arthroscope) is inserted into the joint through a small incision, about 4 mm (1/8 inch) long. A special fluid is used to visualize the joint parts. To check other parts of the knee, you may require more incisions. Afterward, other miniature instruments are used to perform the surgery.

What is knee arthroscopy surgery for?

Arthroscopy is used for the diagnosis and repair of some injuries. Some of these conditions include

What can I expect after my knee arthroscopy surgery?

Wait until the knee is no longer swollen before serious exercise or extensive walking because the knee will not be fully stable. Extensive exercise may cause pain and, in some cases, may cause increased swelling.

When can I walk or drive after my knee arthroscopy surgery?

After surgery, patients are allowed to walk (probably with crutches) and bear weight immediately. Most people will be able to walk independently by one week after surgery.

Driving is not recommended for at least 48 hours after an anesthetic. After which, your ability to drive will depend on which side you had your operation and the pain reliever you are taking.

Driving is generally reasonable when you are confident about walking and can fully bear weight on the side affected by your injury.

Is knee arthroscopy surgery painful after?

After surgery, most patients are surprised by how little pain they have. The procedure is usually performed under local anesthesia, and oral pain relievers alleviate discomfort. 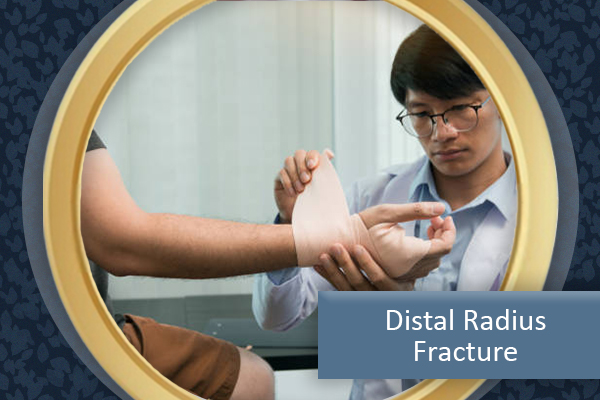 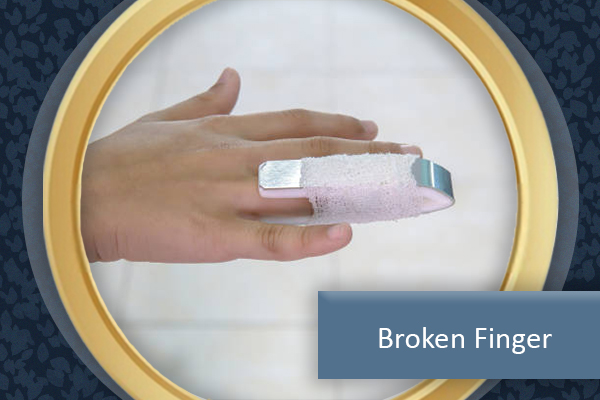