While there are a number of injuries that can result from a vehicle accident, a few principles should guide the patient. First, don’t dismiss those nagging aches and pains. 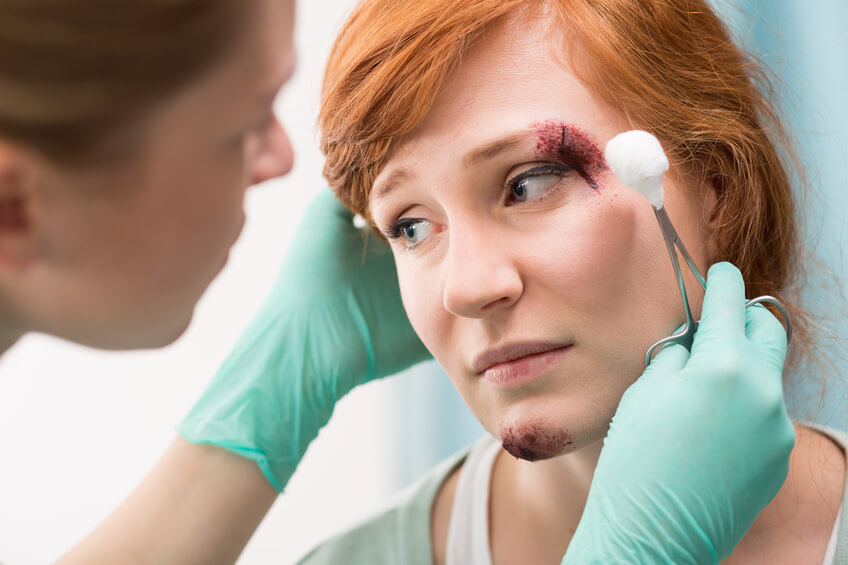 Vehicle accidents, while their numbers have been falling over the past few decades, are still a common cause of neck and back injuries as well as a variety of other problems.

If the crash was serious, the patient ended up in the emergency room. There, the staff worked to treat immediate problems.

Once they are released, though, real troubles may emerge.

If you have been in an accident, you may remember the confusion, trauma and anxiety of the first hours— then being sent home feeling far from fine.

Injuries commonly suffered in a vehicle accident include:

Because many of these injuries involve the neck, back and limbs, hospital personnel may refer a discharged patient to an orthopedic surgeon— or they may not refer them at all.

It’s a common scenario: A patient is taken to the emergency room, treated for minor injuries, then discharged. The patient, relieved at being able to walk away from the scene, goes home . . . and then the trouble starts. He may not be able to sleep at night because of leg pain. She may start having headaches. While there is no obvious wound or injury, accident patients have the growing sense that something is not right.

In the past, such patients might have been seen by their general physician and told to take two aspirin and try to put the incident behind them.  Now we know that many auto-related injuries do not show up immediately. Unless you have a broken leg, the injury may be subtle and remain undiagnosed.

We had one patient, a man in his 30s named Rodney, who was involved in a motorcycle accident. He was treated for lacerations and a head wound, then released by the local hospital. Two months later, he came to see us at the clinic about another complaint— an ACL tear he suffered during a football game with his buddies.

While he was there, he told the doc about the neck pain he’d been having since the accident. « I’m sure it’s nothing, » said Rodney. « But I can’t sleep at night. I’m in too much pain. »

X-rays showed that Rodney had two fractured discs in his cervical spine.

He was fortunate to be alive— and playing football, no less! 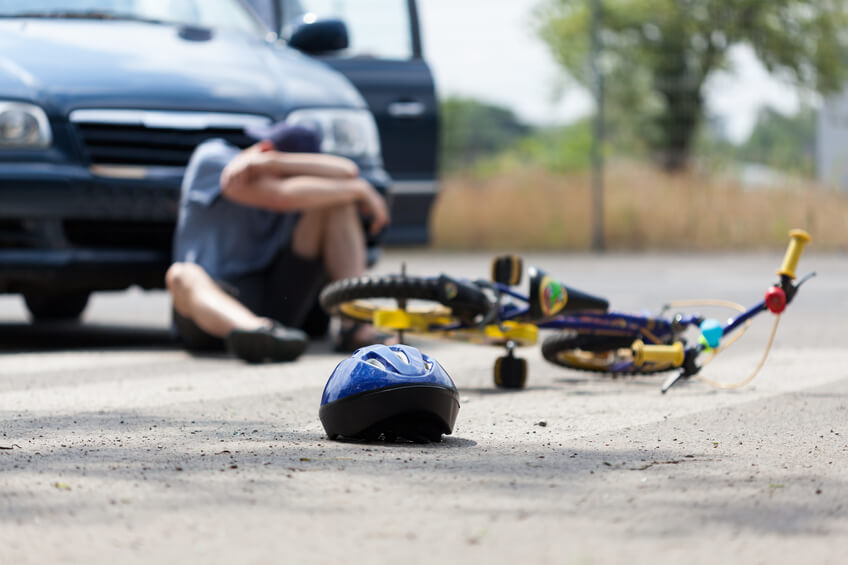 Rodney was indeed fortunate. After the disc fractures were diagnosed, we treated him with bracing and pain relievers to help him sleep at night.

We also prescribed exercises, and described a few motions he might want to avoid. (It goes without saying that being tackled by his 300-pound brother was a no-no.)

Rodney said the greatest relief was knowing it was not all in his head or merely aging-related, and there were treatments to alleviate the pain and speed healing.

Other patients are not so lucky. We see many patients who’ve had chronic pain that’s persisted for years. Some injuries, when left to themselves, can affect other body parts, as well as gait and movement. Hip injuries, for instance, can lead to longterm arthritic damage, physical disability, and years of job-related problems, lost income and mounting medical bills.

Some patients— taking advice from non-medical personnel— see chiropractors, massage therapists or wholistic practitioners. While these services may be appropriate in certain circumstances, they are no substitute for a medical diagnosis.

After an accident, it’s important to nip injuries in the bud and not let them fester for months or years. Not every injury shows itself immediately. We advise patients to trust their instincts. If they haven’t felt right since the accident, if they feel diminished or weakened in vague or subtle ways, they should make an appointment with our clinic and describe the symptoms to the doctor. A physical exam and imaging tests may turn up some surprising results— and ease the way for them to regain their vitality.

Oh, and Rodney? He just bought a new motorcycle, and he’s playing football every Saturday. No touch, no tackle, no trauma.